Welcome to the home of sports and games 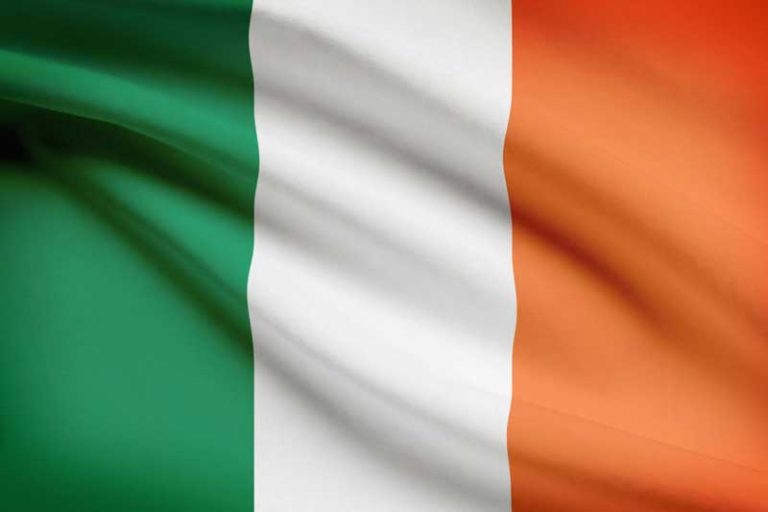 The Irish Flag The Irish flag (bratach na hEireann) – also known as the Irish Tricolour – was flown publicly for the first time during the Young Irelander Rebellion of 1848, on March 7, in Waterford City, at the Wolfe Tone Confederate Club. It was flown by Thomas Francis Meagher, then a leader of the Young Irelander movement, who would go down in history as Brigadier General Thomas Francis Meagher of the Union Army during the American Civil War. When Meagher hung the tricolor in Waterford, it boldly flew for eight days and nights until it was taken down by the British. Meagher and his fellow Young Irelanders had been inspired by the 1848 revolutions across Europe. In April of 1848, a contingent of them travelled to France to congratulate the rebels there on overthrowing King Louis Philippe I. There, Meagher was presented with an Irish Tricolour woven out of French silk. Upon returning to Ireland, he in turn presented it to the Irish people, explaining the symbolism of the flag’s three colours. “The white in the centre signifies a lasting truce between the orange and the green,” he said, “and I trust that beneath its folds the hands of the Irish Protestant and the Irish Catholic may be clasped, in generous and heroic brotherhood.” The green represents Irish nationalism; the orange, Ireland’s Protestant minority and the Orange Order; the white, lasting peace between the two. For his role in the 1848 rebellion, Meagher was tried for treason and sentenced to death, but this sentence was commuted to banishment to Van Diemen’s Land in Australia. He would later escape to a new life in the United States. While the Tricolour had gained traction as a symbol for Ireland, until the Easter Rising of 1916 the primary flag of Ireland was green with a harp in the centre (the harp remains as Ireland’s national symbol; Ireland is the only country in the world that has a musical instrument as such). That flag was used as early as 1642, by Owen Roe O’Neill, an Irish soldier and leader of the O’Neill family. . During the Rising, both flags were flown above the GPO, the headquarters of the rebels, and the Tricolour became more widely accepted. After the Rising, it was adopted by the IRA during the Irish War of Independence (1919 – 1921), was a symbol of the Irish Free State from 1922 – 1937, and then, when the Irish constitution came into law later that year, it was confirmed as the official flag of Ireland by Article 7, which reads: “The national flag of Ireland is the tricolor of green, white and orange.” In the lead up to the 1916 centenary, every school in Ireland will receive an Irish flag. In post-primary schools, the Thomas F. Meagher foundation will present the Irish flag. In primary schools, the flag will be presented by a member of Ireland’s defence forces, who will educate the students on the flag’s story, its meaning, and proper care. For example, the flag must always be flown above any others on the staff, it must never be displayed in poor condition, and it must always fly with the green segment closest to the flag staff. (Reversed, the Irish flag is quite similar to the Ivory Coast flag.)